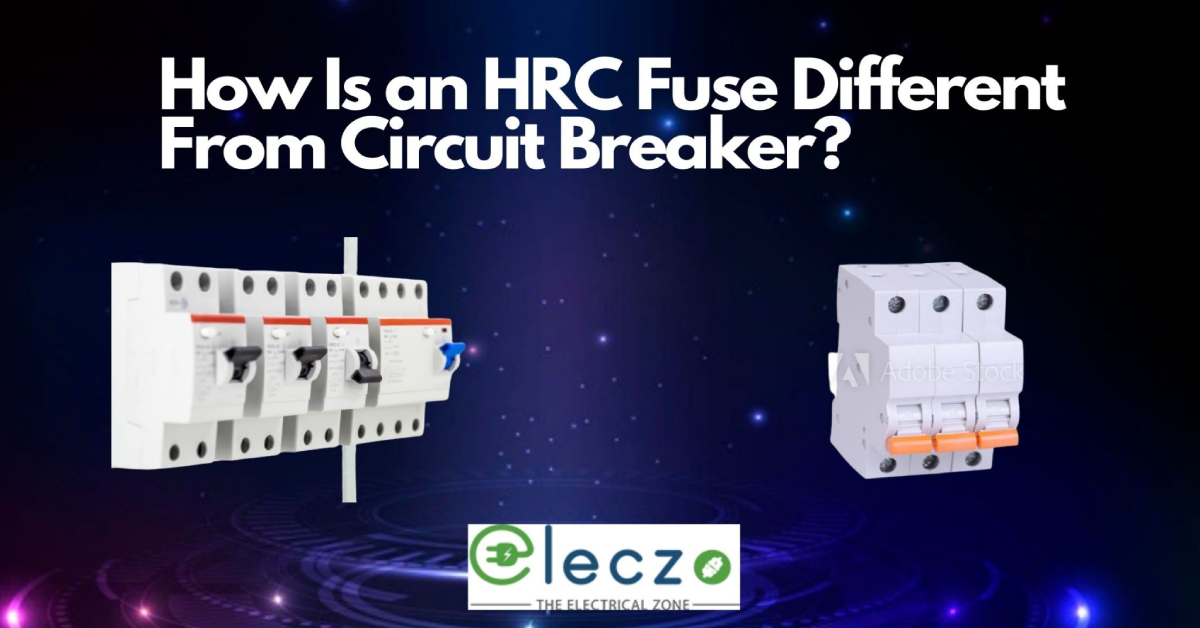 To Know How is an Hrc fuse different from circuit breaker, we have some facts mentioned below. In an electrical system, a “fault” is a condition that rises due to the malfunction of components of wrong electrical practices. These electrical faults may lead to dangerous problems like fires and explosions if not taken care of properly as the electrical system’s condition continuously deteriorates due to wear and tear.

It is clear that faults in an electrical system can be dangerous and requires maintenance. Thus, a specific device is required that clears the fault and lowers the electrical malfunction time to save energy and minimize thermal stress. For such requirements, fuse and circuit breakers are protective devices that can efficiently clear the fault and lower the opening time, saving a lot of energy.

What is a Fuse?

A fuse is an electronic device that blows in case of a fault and protects up to 80KA even before it blows. Fuses are made in compliance with IEC 60269, and the fuse blows itself up in case of accidental power surges by cutting off the electrical supply.

A fuse is made of a ceramic body, having an element, while the body is filled with quartz sand while having a solder wire. buy hrc fuse online to get the best prices and ranges of various types of a fuse.

In case of system overload, the solder in the fuse gets into a vigorous chemical reaction, which melts it and cuts off the power supply. In the case of short circuits, the element in the fuse is ripped due to the high electrodynamics force because of high current during o short circuit.

A blown fuse can be easily identified with a pop-up indicator whenever the fuse is interrupted. The function of the quartz sand is to contain the arc and absorb the pressure created by the break preventing the fuse from blowing up. A fuse blows between 2-5 milliseconds and saves the maximum amount of energy let through. HRC fuse dealers online provide a wide range of fuses varying in sizes and wire capacity.

What is a Circuit Breaker?

Buy MCCB online to find the best prices and ranges of MCCBs according to your requirement. Additionally, a circuit breaker offers extensive protection against:

A circuit breaker does not need replacement after it trips; instead, an MCCB needs to complete its total number of operations as declared by the manufacturer. The tripping time of each fuse may vary according to their type or manufacturer settings. For Example, the tripping time for MCCN is less than 10 milliseconds and the opening time for ACB is less than 30 milliseconds.

Additionally, MCCB has a fixed position for tripping; whenever it trips, the actuator comes in between, and the switch position is either ‘ON’ or ‘OFF.’ Best MCCB dealers in Bangalore give you the best variety and price for all circuit breakers in the market.

A fuse can only be used once and is a non-reusable electrical device.

A circuit breaker can offer a fixed number of operations as dedicated by the manufacturer.

The ‘solder’ in the fuse is meant for overload control, and the ‘element’ is for short circuit protection.The tripping variety of MCCBs is available as ‘MICROPROCESSOR’ type and ‘THERMAL MAGNETIC’ type.

If you have any query related to electrical products please contact us at support@eleczo.com. 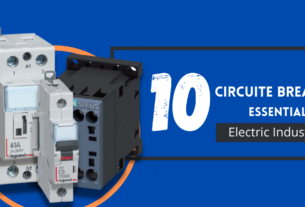 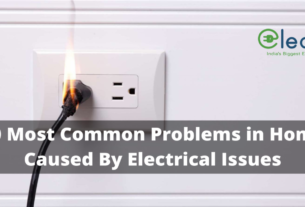